Kids escape room Grandpa battle, is the new escape room adventure that makes every children’s party in Amsterdam a success. A escape room game is a game where the children are locked in a room. Each room has its own theme. An escape room game lasts up to 1 hour but the sport is, of course, to escape from the room as quickly as possible. The kids do this by solving puzzles, clues and good cooperation. Room escape Amsterdam also has a second kids escape room called “B1 and B2” and a third called The Streetgang.

Grandpa battle is your dearest grandfather. He’s a little crazy. Because of the war, he says, that he experienced. He always makes weird puzzles and he may very well paint. But now he is to have been accused of famous paintings copied and sold. The police are looking for him and maybe he needs to go to jail for these forgeries … 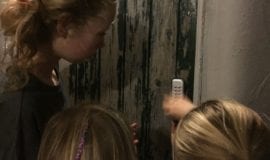 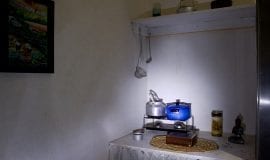 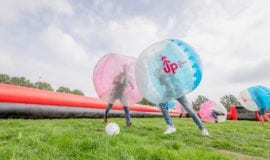 Grandpa battle can played from 8 years

This kids escape room (and also the Streetgang) can be played in Dutch as well as in English.

Room escape Amsterdam is part of UP Events. UP Events has its own events location in Amsterdam West. The located is in the “Gardens of West.” On our site we have 800m2 of interior space and a huge outdoor area of ​​up to 30,000m2. There is a public place where you can enjoy a cup of tea, coffee, soda or beer during the children’s party. You can also contact us for your corporate event, party or family outing. Here you will find all the possibilities with regard to food and drinks.

Here you can book kids room escape “Grandpa Battle” directly. The price is per room for 5-7 children. Book “one” room and the right number of children for the chips and lemonade. When you are with more than seven children you can also book ons of our other kids escape rooms “B1 and B2” or “the Streetgang“.