Team building including food and drinks

It is possible to combine your Team building activities and / or workshops with a delicious lunch, tapas, BBQ or drinks. In our location we have a relaxed outdoor area for groups up to 5000 people. Our indoor spaces are suitable for groups of 10 to 400 people. To really complete your event we recommend the BBQ Smoker € 29.50 p.p. The Smoker can already be booked from 50 persons and includes unlimited BBQ. Request a quote directly. 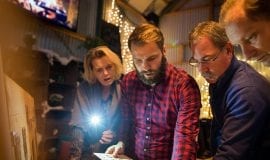 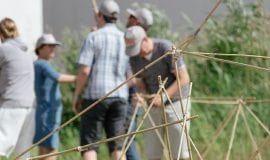 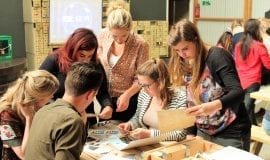 the best company parties in Amsterdam

Free parking for more than 100 cars is available next to the site. Request Quote.

Our indoor locations in Amsterdam are suitable for Teambuilding activities from 2 to 1000 people and outside we have an event area where we can accommodate large groups up to 5000 people. From April 2018, our BeachCLUP will also be ready to use. There will be room for 200 people. Our BeachCLUP is located on our own beach where you can relax, do activities and enjoy one of our delicious BBQ’s. Combine your team building Amsterdam Event with activities, drinks and dinner and let UP Events create a full day program for you.

All activities and workshops can be organized at our location, the beach, the city and at your location.
Request a quote directly.

what else is possible 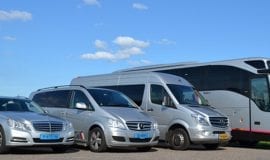 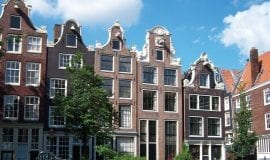 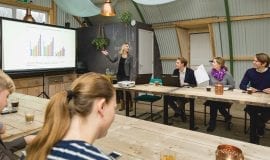 In addition to the fact that UP Events has its own outdoor site in Amsterdam, we annually organize thousands of team building activities in the city center of Amsterdam. One of our most booked team building activities are the city games. city games are city games where you are taken on an adventure through our capital by means of a tablet. Over the years we have developed several city games, each with its own theme. The city games will be played on a smartphone or tablet supplied by us. Or on your own device. A city game is played in small groups of 5 to 8 people. Several city game themes are city escape game and the city hunt.

To give you an idea of the possibilities, you can view a film of an event that we have provided for 120 NIKE employees in Amsterdam. Request a quote directly.

Look here for the best team building Amsterdam activities and workshops, if you have questions or specific requests let us know we are happy to help you. All team building activities can be adjusted to your wishes.